Theatre educators connect two worlds – that of the theatre and of the audience. They help build a relationship between the two and foster mutual respect and curiosity. Their goal is to bring performing arts closer to all kinds of social groups, engage with audiences of a particular theatre platform, and run arts and educational events for the public.

The theatre educator’s role is not to teach or simply provide information, which can result in depleting rather than enriching the theatre experience. Instead, he or she builds a bridge between a theatre and its audience to encourage the exchange of ideas, explore the specific context of productions, and facilitate a discussion. Theatre educators help make the performing arts more accessible even to a less experienced audience      and cultivates their relationship to drama as well as to a given theatre.

The audience still tends to be seen as a passive consumer of a performance and theatre educators help to change that point of view. The most common types of events run by them are creative workshops linked to particular plays (usually taking place just before the performance, or directly after it as a form of reflection), drama skills workshops, discussions with creators, presentations of theatre operations, professions, and the process behind a production, etc. Theatre educators also lead meetings between professional and non-professional artists, or regular drama courses. An important part of their job is collaborating with schools i.e. they provide creative education for children, as well as methodical support for teachers.

A theatre educator can give the audience fine feedback based on the close contact with them, which ensures broadening of the current as well as the future group of visitors. He also complements. A theatre educator complements the role of the dramaturge in developing new formats of communication with the public that appropriately reflect current affairs and social issues. 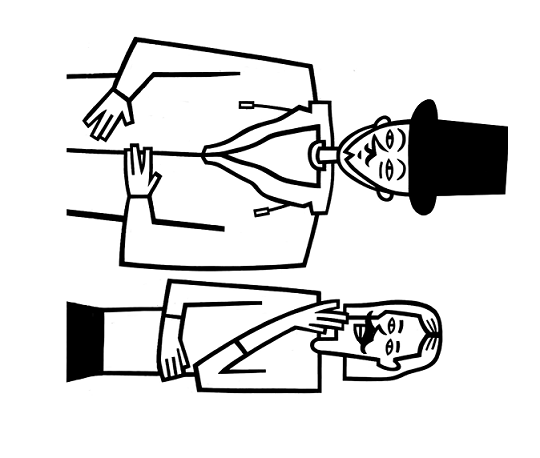 The profession of theatre educator is tightly linked to a variety of areas within a theatre, which makes it an integral part of the whole organism of a theatre. A theatre educator thus can be considered a person of many professions such as a teacher, an artist, a project manager, a recruiter, a secretary, a fundraiser, a PR strategist, or a grant writer.

Prospective theatre educators currently usually receive training at the Department of Drama in Education of the Prague Academy of Performing Arts (DAMU) or the Theatre and Education Studio at Janáček Academy of Music and Performing Arts in Brno. Both departments offer a complex curriculum in drama, education, and the work of a theatre educator itself. Transitioning from other theatre professions (such as a dramaturge, an actor, a director or a marketer) into working as a theatre educator is also not uncommon.

The profession of a theatre educator and the field of theatre audience development as a whole is still evolving, both in the Czech Republic and elsewhere. This is of course due to the ever-changing nature of the arts and  public demand, as well as dynamic social and cultural factors. Theatre educators enable theatres and theatregoers to share their needs and ideas and find common points of interest. This makes the role of the theatre educator vital. For theatres, whose aim is to responsibly fulfill their role as public platforms and respond to current affairs, it is essential to employ theatre educators to work with the audience.